One of the Most Powerful Energy Sources
Menu

This is one of the most powerful sources of energy – the amount of solar energy that reaches annually to the surface of the earth in the form of light is 1.5×1018 kWh (kilowatt hours).

We distinguish 2 types of photovoltaic installations: 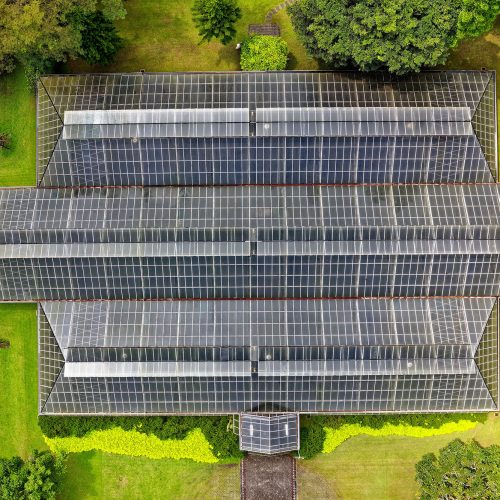 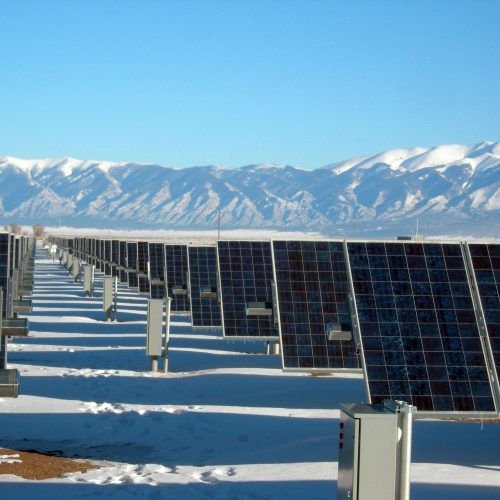 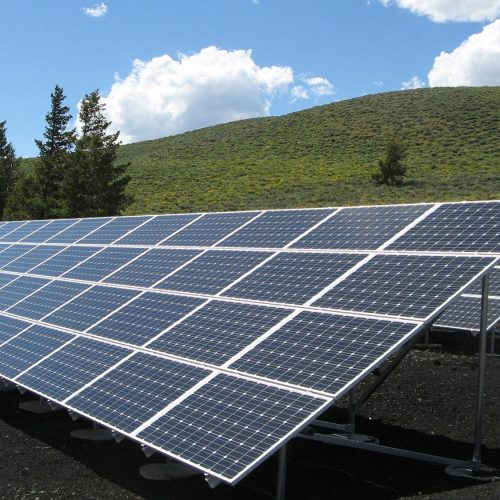 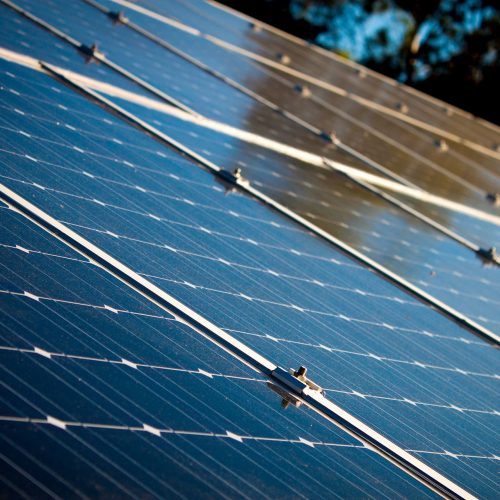 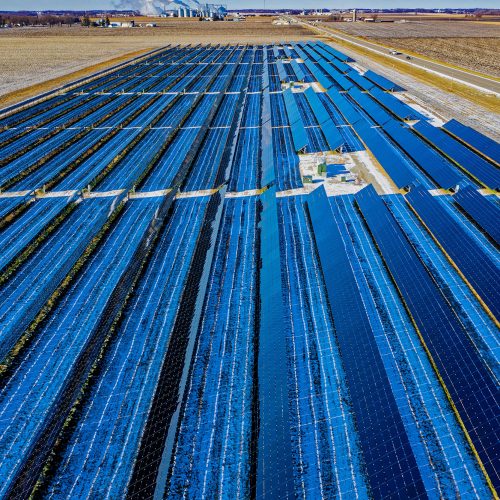