energy stored in the nucleus of the atom, which is released in the process of nuclear transformation. It is equal to the amount of energy needed to break the nucleus into its component parts, i.e. protons and neutrons, bound by nuclear forces.

A nuclear power plant is a type of thermal power plant in which thermal energy is obtained as a result of nuclear reactions.

The nuclear reactor, which is recovered from the cooling medium, transforms the water into steam, which drives the turbine, which produces electricity. Until recently, nuclear power was the fastest-growing area of ​​energy production. This was mainly due to the huge efficiency of radioactive elements, and thus low energy production costs. For comparison, from 1 gram of uranium 235, the same amount of electricity is obtained as in a traditional thermal power plant with 2.5 tons of conventional fuel. Numerical figures prove the dynamics of nuclear energy development. In 1960, 0.01% of the energy produced in the world was produced in these power plants, in 1985 over 14%. In recent years, the development of nuclear energy has been halted, and its share in electricity production remains at around 17%. Nuclear power plants are being built, and many countries are even considering closing them. 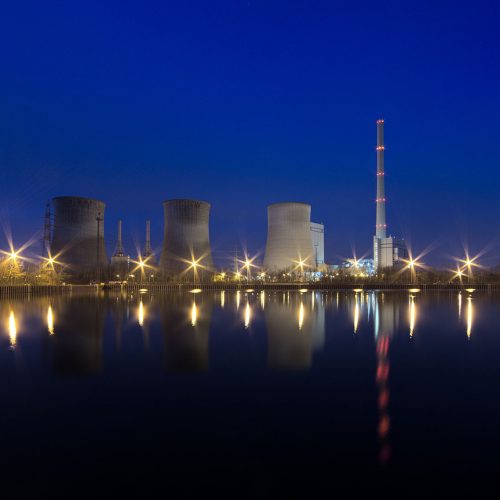 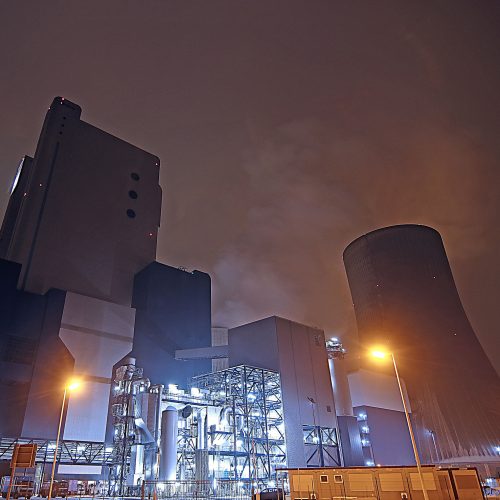 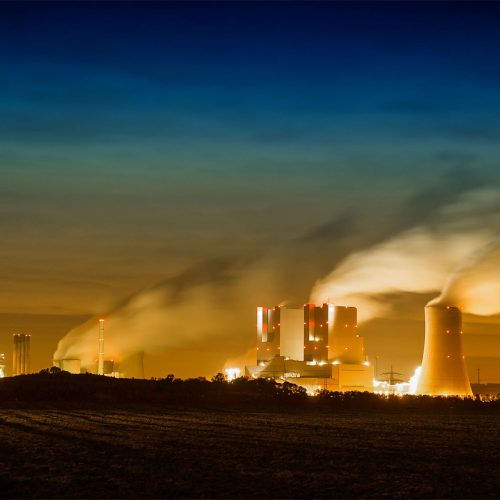 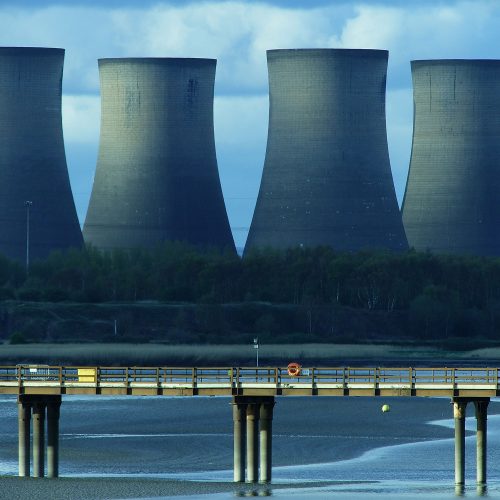 In Poland, we have the greatest social acceptance for nuclear projects in history. The need to become independent from Russian hydrocarbons is accelerating the processes of energy transformation. The technology of small nuclear reactors (SMR) will allow KHGM to take care not only of its own energy security – said Marcin Chludziński, President of the Management Board of KGHM Polska Miedź S.A., during the opening panel of the ToGetAir 2022 International Climate Summit on April 19, 2022. During the discussion, he said, among others about the need to invest in the energy security of both KGHM and Poland, as well as the recently announced cooperation with Tauron in the field of energy technologies for small nuclear reactors (SMR).
“We are the second largest electricity consumer in Poland. We need a linear power supply – we consume the same amount of energy during the day and at night. We cannot depend only on solar or wind energy, we need stable sources – emphasized President Chludziński. – Small nuclear reactors are such a source. We are working on launching a unit in Poland that will be based on at least six such reactors, hence the cooperation with Tauron in the context of the development of this technology, “he added.
At the same time, he emphasized that in Poland we currently have the greatest social acceptance for nuclear projects in history.
“Over 80 percent. of people do not see the problem in the nuclear power plant, and a little less does not mind locating such a project in close proximity, “said Marcin Chludziński.
The cooperation between KGHM and Tauron has been going on for a long time. KGHM is one of the main consumers of Tauron’s energy and also its shareholder.
“If we want to have an industry in Europe that is to compete with China or other countries in terms of costs, we must have cheap and stable energy, regardless of weather conditions,” said Marcin Chludziński.
In his opinion, such energy can be produced by nuclear power, both large-scale in terms of the investment process that we are starting to create in Poland, and the technology of small reactors – much easier to locate, faster to build, making it possible to replace coal blocks in the power plant infrastructure.
His company started working on SMR projects a year ago. The Russian invasion of Ukraine and the urgent need to become independent from Russian hydrocarbons are factors that should accelerate the processes of energy transformation.
The SMR technology is widely developed in Europe, but also in other countries, such as the United States or Canada. It allows for the replacement of coal blocks by nuclear technology, which is more neutral, safe, and also economically viable
Source of information: PAP MediaRoom