An inexhaustible Source of Energy
Menu

Wind energy is one of the inexhaustible energy sources used for centuries. The first windmills were used for pumping water and melioration of fields.

Modern wind turbines are transforming wind energy into mechanical energy, which is further converted into electricity.

A wind farm is a type of power plant producing electricity from a renewable source, such as wind.

The production of electricity in a wind farm takes place via wind turbines powered by wind energy. In the case when there are several or a dozen windmills in a small area, it is referred to the existence of a wind farm or a wind farm.
Electricity obtained from wind farms is considered one of the most ecological. This is because no fuel is needed for its production, and the area around them can be freely used for agriculture, as they have a negligible impact on crops.

Wind farms are an increasingly popular way to obtain electricity from renewable sources. 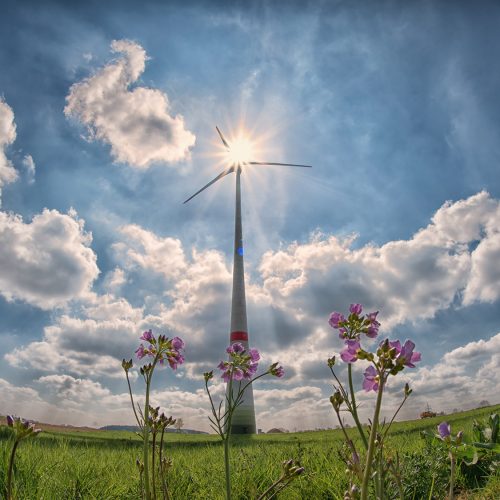 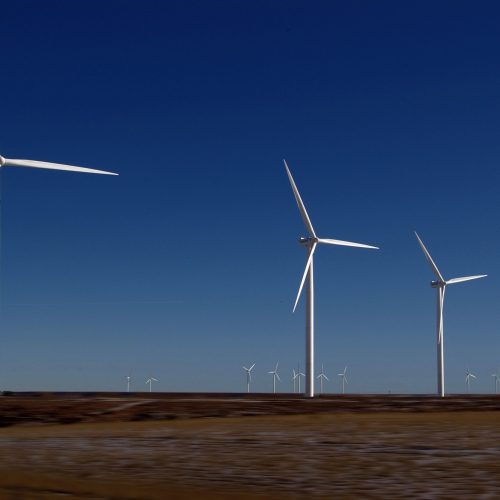 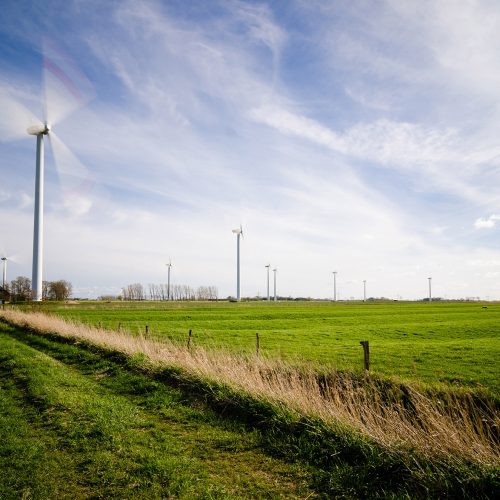